Down East Magazine  introduced the term –  LobsterSexual – a hot Maine guy who is causing a fashion stir when not catching crustacean from Maine’s icy cold waters.  That’s right, to top of the LumberSexual in his plaid shirt and woolies, Maine lobstermen are now the fashionista according to Maine’s leading magazine, wearing PVC bib pants, rubber deck boots and wool beanie.

Well, the Maine lobster industry deserve some props, though maybe not for fashion, but for their record season. Maine lobstermen had a record year in 2016, hauling 131 million pounds, $533 million worth of the popular crustacean.

The Crustaceans biz is crushing it!

Maine’s lobster catch has never seen such heights as in recent years. In the 1960s, the annual catch hovered around 20 million pounds, according to the Department of Marine Resources. It wasn’t until 1991 when the fishery cracked the 30 million-pound mark, 40 million in 1997, then 50 million in 1999. In 2002, lobstermen hauled in 63.6 million pounds,  today’s lobster catch is typically just above 100 million.

Maine may be the pine tree state, but it also has its fair share of maple trees, which is why everyone knows Maine’s Maple… 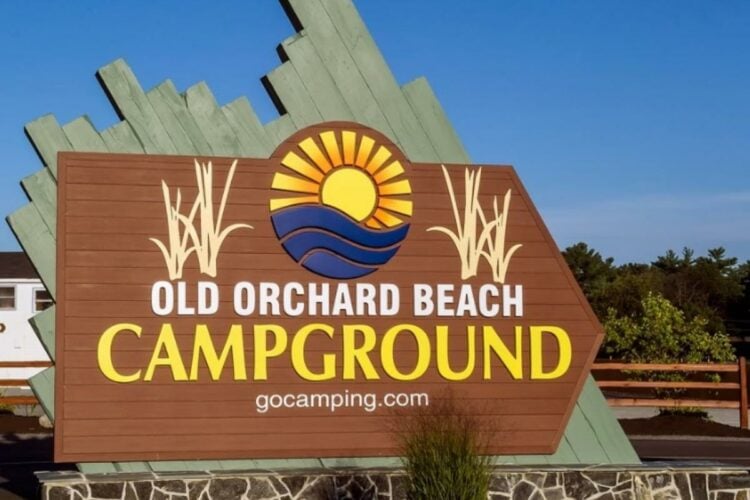 Old Orchard Beach, also known as OOB, is one of the more popular areas for camping in the state. Few Mainers consider this “real”… 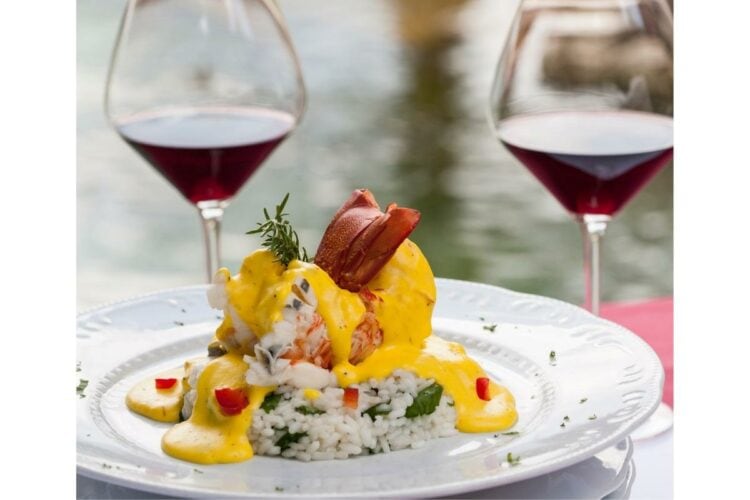 Everyone visiting Maine craves a fresh Maine lobster. It’s a #1 attraction in vacationland – to enjoy a bright red cooked lobster – ideally served by the… 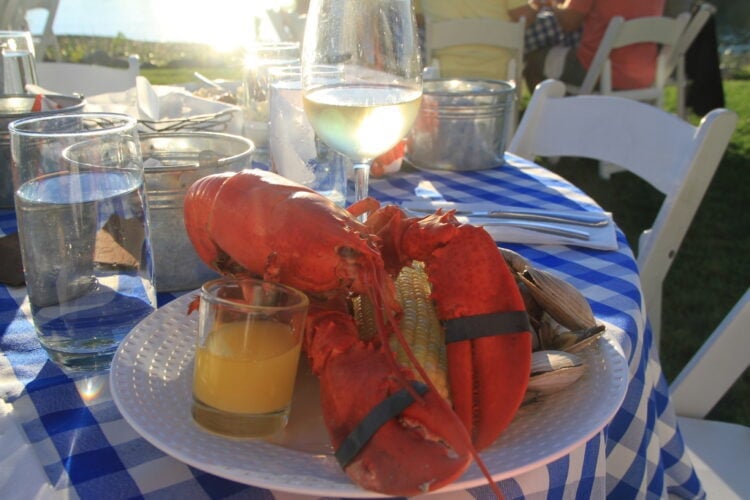 Maine Lobster – how do I love thee? Let me count the ways…Lobster is a delicious nutritious seafood. And Maine’s lobster is the best…… 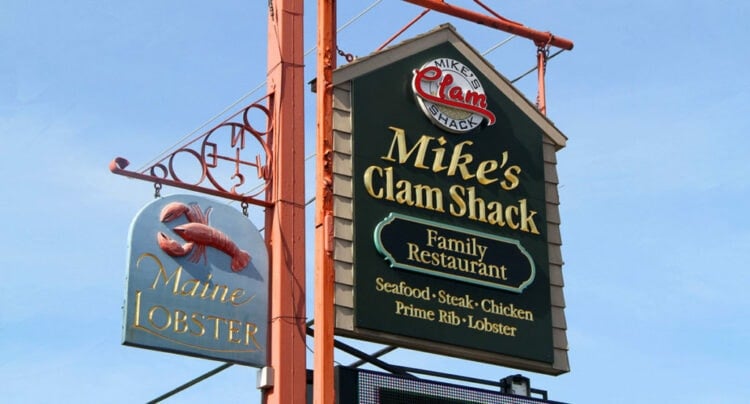 Wells is the “friendliest town in Maine,” and the dining scene is equally fun and friendly with great food. This resort town offers affordable…