2016 marked the 100th anniversary of the US National Park Service, which includes Acadia National Park. What better birthday present than an expansion, and a new landmark in Maine?!  U.S. Secretary of the Interior Sally Jewell and National Park Service Director Jonathan B. Jarvis supported President Obama’s designation of Katahdin Woods and Waters National Monument, the first national monument to preserve the landscape and honor the history and culture of Maine’s North Woods. President Obama used the Antiquities Act to establish 87,500 acres of

US Secretary Jewell visited the national monument lands in Penobscot County, Maine, in August to celebrate the designation with state and local officials and members of the public. National Park Service staff will be on site to assist with the first steps to open the park.

“As the National Park Service begins a second century of conservation this week, the President’s designation of Katahdin Woods and Waters National Monument serves as an

inspiration to reflect on America’s iconic landscapes and historical and cultural treasures,” said Secretary Jewell. “Through this incredibly generous private gift for conservation, these lands will remain accessible to current and future generations of Americans, ensuring the rich history of Mainers’ hunting, fishing and recreation heritage will forever be preserved.”

EPI is the nonprofit foundation established by Roxanne Quimby and run by her son Lucas St. Clair. Their gift of land is accompanied by anendowment of $20 million to supplement federal funds for initial park operational needs and infrastructure development at the new monument, and a pledge of another $20 million in future philanthropic support.

Maine’s new national monument  will be managed by the National Park Service as the 413th park unit in the National Park System. The monument parcel is east of the 209,644-acre Baxter State Park and Mt. Katahdin -Maine’s highest peak at 5,267′ and the end of the Appalachian Trail.

The Katahdin Woods and Waters National Monument designation is the result of a extensive effort by Quimby and her son St Clair. Quimby purchased the lands with her wealth from Burt’s Bees.

The new national monument includes the East Branch of the Penobscot River and some of Maine’s North Woods known for its world-class recreational opportunities to hike, canoe, hunt, fish, snowmobile, snowshoe and cross-country ski. These and other traditional activities will continue to be available in the new national monument.

In addition to protecting spectacular geology, biodiversity, wildlife and recreational opportunities, the new monument will help support climate resiliency in the region. The protected area – together with the neighboring Baxter State Park to the west – will ensure that this large landscape remains intact, bolstering the forest’s resilience against the impacts of climate change. – Thank to the National Park Service for this new release.

For Maine lodging in the Katahdin region, in Baxter, Millinocket, and Greenville & Moosehead, see our Highland Maine Lodging Guide. 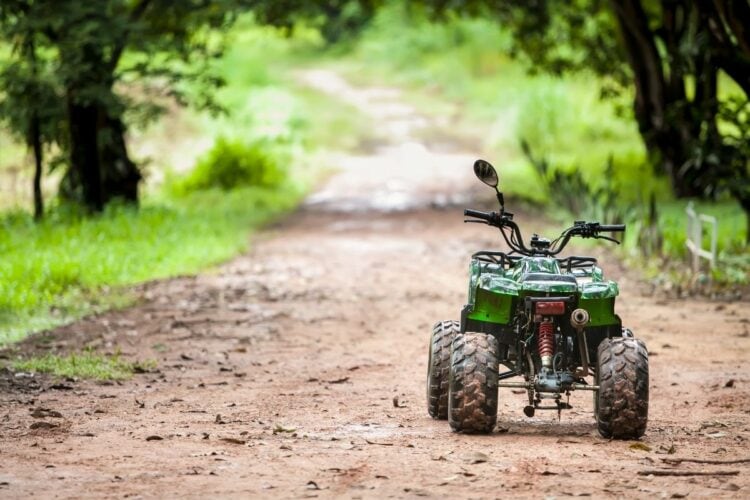 Maine is the biggest of the New England states, and ATV’ers know Maine has thousand miles of trails, from woodsy pine groves, to wide…

If you haven’t read “Silent Spring”, you’ve likely discussed the book in school. Many say this book instigated the environmental movement and publicized awareness of…

Maine is known first and foremost for its lobster, that delicious crustacean from the coast. The Pine Tree State is also a major producer of… 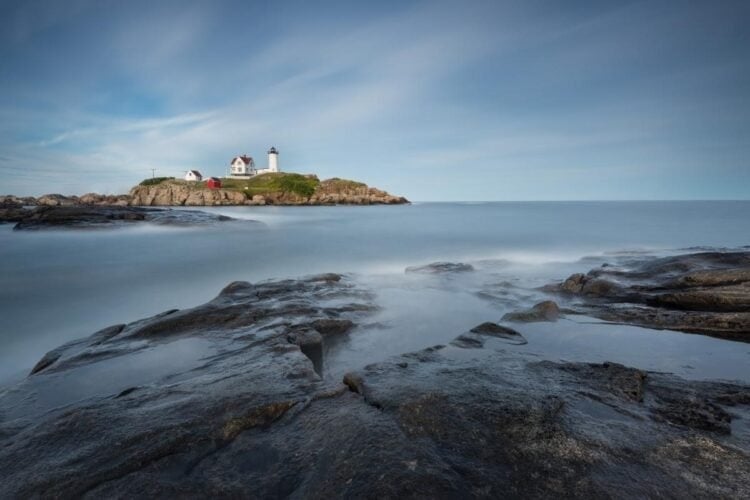 Maine is the Northeastern-most state, larger than the other New England states combined, 39th in size among the 50 United States at 35,385 squre… 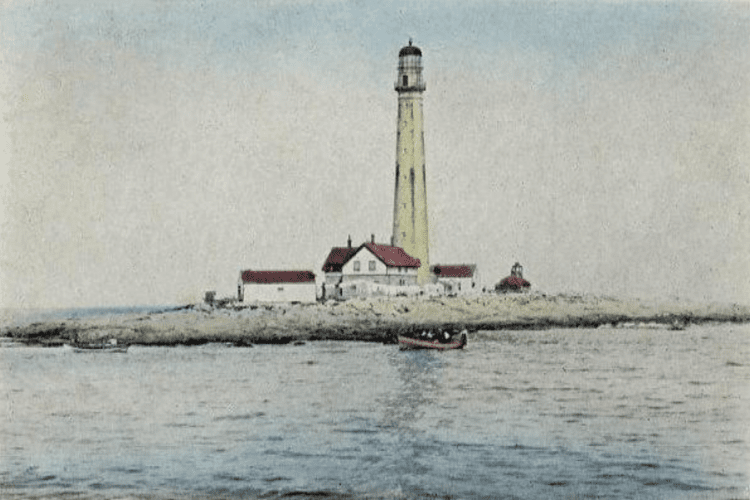 Maine maritime history is as deep and filled with fish tales and folklore as any of the colonial states, just as sensational as Salem’s…