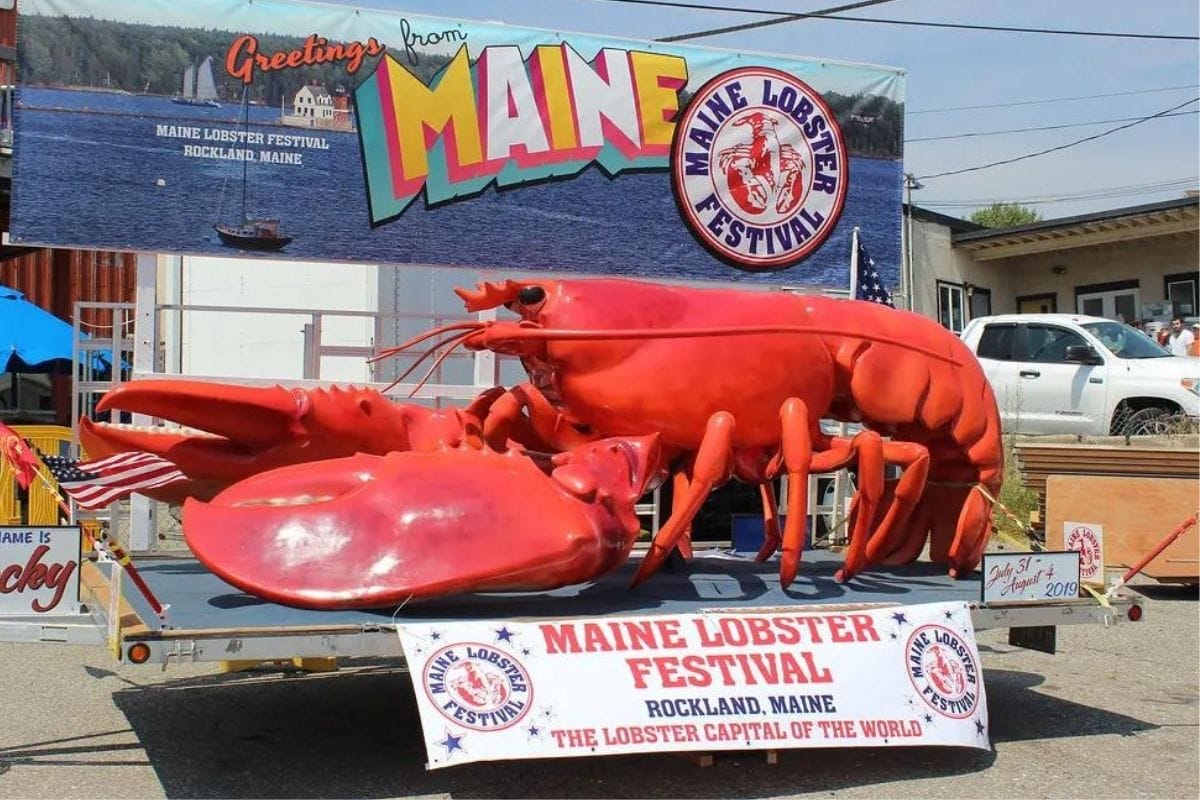 The American lobster, Homarus americanus, is found on the east coast of North America, from Newfoundland to North Carolina, with Maine Lobster being the most abundant and delicious. In 2018, Maine Lobster catch was 119 million pounds, over $484 million worth, the world leader. Oh, and its the best tasting lobster too!

Cold clean waters are the key to such tasty crustacean. Besides the normal colored lobsters, Maine lobstermen have also discovered rare blue, yellow, red, and white ones. Aside from the white albino lobsters, all turn red when cooked. Lobsters grow to legal one pound size in about 7 years. By molting – they molt or shed, their shells about 25 times in the first 5 years of life.

No one has yet found a way to determine the exact age of a lobster because it sheds its shell so often, but they can live to 100 years. Lobsters “smell” their food by using four small antennae on the front of their heads and tiny sensing hairs that cover their bodies.

The teeth of a lobster are in its stomach. The stomach is located a very short distance from the mouth, and the food is actually chewed in the stomach between three grinding surfaces that look like molar teeth, called the “gastric mill”.

Lobster blood is usually a gray or slightly blue color, but it can sometimes be orange, green, or light pink.

A lobster egg is the size of the head of a pin. A 1-pound female lobster usually has between 8,000 to 12,000 eggs, which are attached to the underside of her tail. She carries the eggs for about a year until they are released as larvae. Only about 1/10 of one percent of those eggs will live past 6 weeks.

The largest lobster in captivity is at the Maine State Aquarium in Boothbay Harbor. The huge live lobster weighs over 24 pounds and is estimated to be almost 100 years old. The aquarium is also home to a blue lobster, which are quite rare, approximately 1 in 1 million.

Lobster is a $500 Million per year industry for Maine.

Want to learn more about lobsters? What better way than to haul in your own lobster trap! 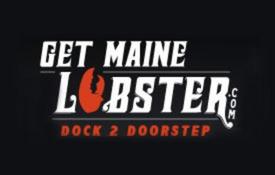 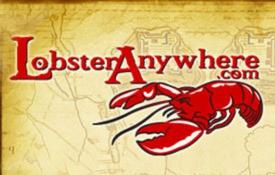 Are you looking for unique activities to do throughout the year? Some of the best festivals & events in Maine offer activities and things… 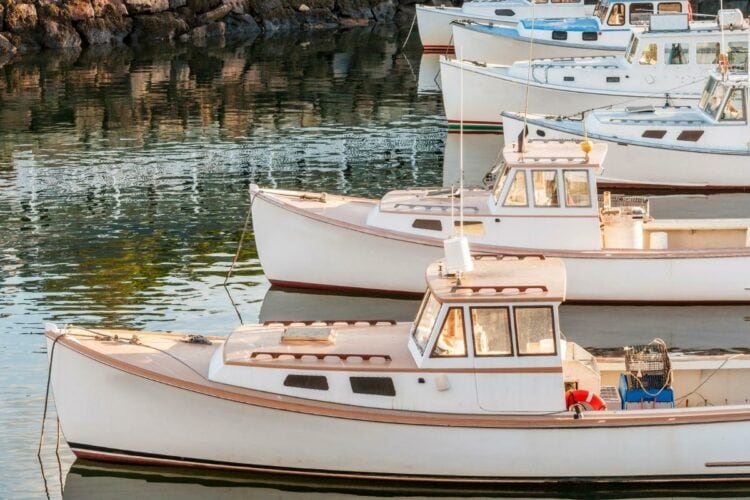 Boaters from around the globe call Maine the ultimate cruising ground. With over 3,478 miles of coastline, and about 6,000 lakes and ponds –… 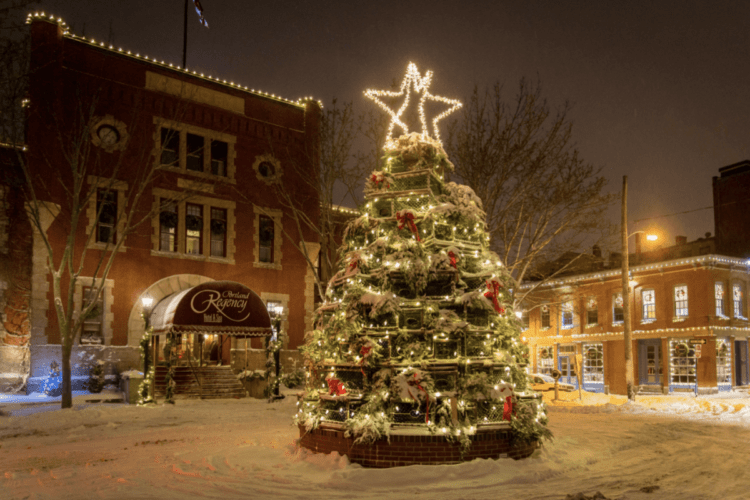 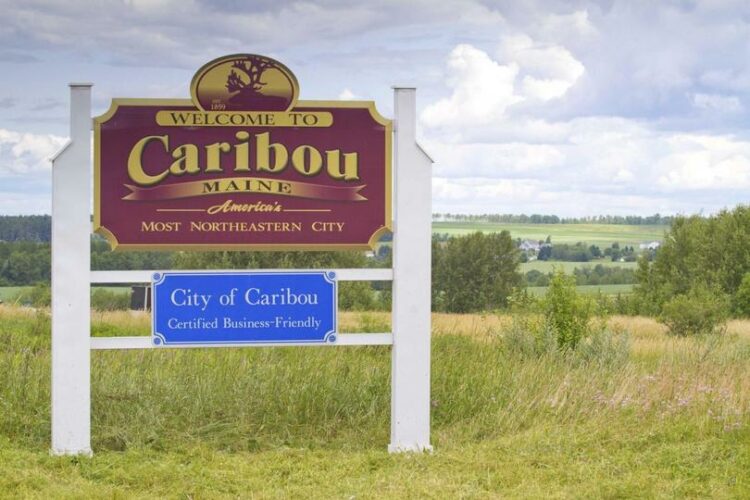 Caribou is home to miles of cross-country ski trails and snowmobile trails for winter recreation; this is the where you will find Maine Winter Sports Center. Snowmobile tours are…

Acadia National Park is among the most popular national parks in the US. Stretching across a large expanse of Mount Desert Island, here the…