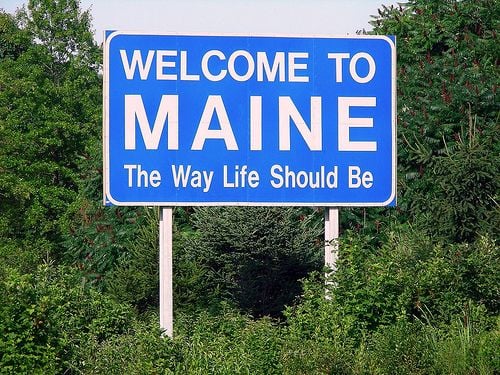 Maine is a far east place, Down East they say – but it’s not down at all, it’s up in the Northeastern US corner, practically in Canaduh as they say. Maine is filled with characters who speak their own special language.

Folks from away don’t always get what the heck Mainahs are sayin, but that’s ok. It aint nothin’ a lobstah roll won’t cure.

If you are visiting Maine, or if you’re what we call a transplant, from away but you are now residin’ heah, this list of Maine terms, local slang, and wicked Maine accents, might help you out should you find yourselves in a bit of a sticky wicket.

Ayuh – means yes, or at least acknowledgment from a Mainah.

Camp – a Maine summer home, ski house or  hunting lodge, you go Upta camp where there is no wee-fee, cell service, etc.

Clammin – digging for mussels or clams

Deah – a four-legged animal with antlers – deer, smaller than a moose but still good huntin, fill ya freezah all wintah

Down East – the term “Down East” or “Downeast” is most commonly used in Maine to refer to the state’s eastern coastal region, which includes Washington and Hancock counties beginning in Ellsworth and stretching east to the Maritime Provinces.

Fay yah – a Fair or festival of farm animals, rides, craft and fried dough, The Fryeburg Fair for example. Fay yah’s are often held in the summah but some are in the fall

Flatlander – visitors from away, usually Massachusetts (aka: mass-holes)

Hahbah – a cove off the ocean, like Bah Hahbah, or Cape Porpoise Harbor.

4 Wheelah – an ATV with four wheels, a Maine toy in all season, best enjoyed muddin and 4wheelin upta camp

Lobstah – singular, plural, just leave off the R, and don’t ask why they aren’t red if they haven’t been cooked yet

Maahhden’s – The Maine salvage & surplus store – Mardens – where you find wicked good bahgains on a whole mess of stuff.  One man’s factory reject is another man’s treasure. Stick around long enough and you too will soon be sing-in, “I should of bought it – when I saw it – at Maahden’s.”

Reny’s – same thing as Marden’s, and you can get Caahahts here too – everyone in Maine wears Carharts – theya indestructible, flame retardant work pants, don’t ya know…

UptaCamp – when you go to your other more rustic place, a camp or cabin on a lake or the coast.

Wicked Pissah – an extreme emphasis on how shockingly extraordinary something is.

And if you ever ask a real Main ah, “What’s the weather supposed to be like?” Do not be surprised if he looks to the sky, holds out his hand and says, “Oh, ’bout like this.”

You get the picture.  Enjoy your time in Maine, and don’t be wicked shocked if the locals aren’t overly chatty with you. You’re from away, so you aint one a them, don’t ya know.

Did you know Maine has 3,166 off-shore islands?! Find out more fun facts here. 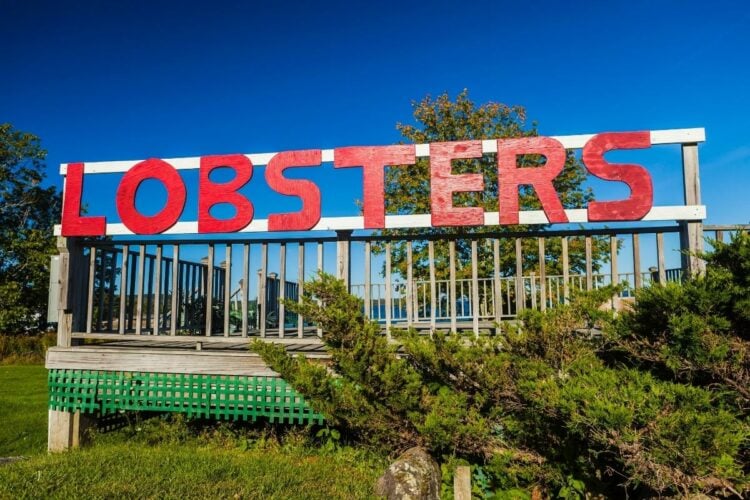 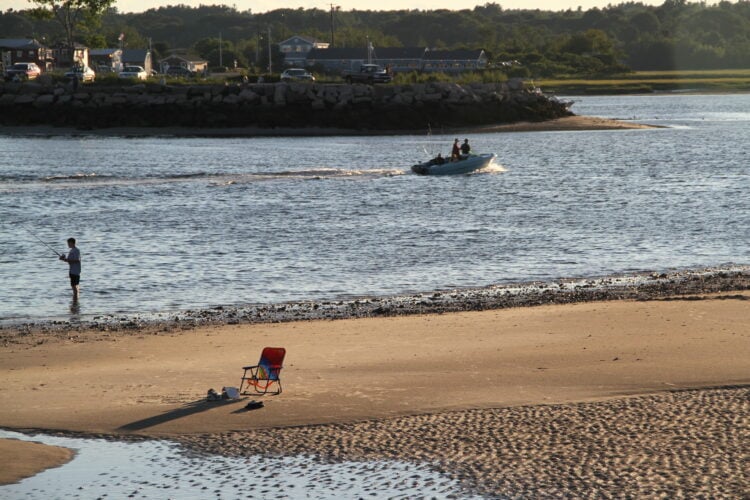 Maine offers the best fishing in New England, with the longest coastline (over 3,400 miles) dotted with plentiful inlets, shoals and ledges. For fresh… 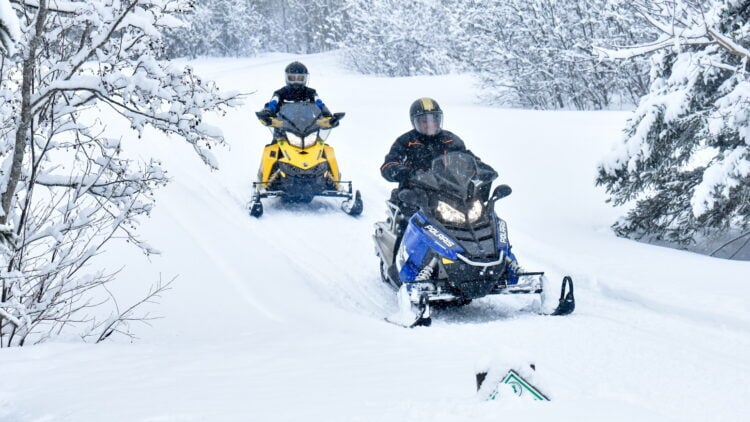 When experienced snowmobilers are ready to go sledding, they know Maine is the best place in New England with snow! Our northern most location… 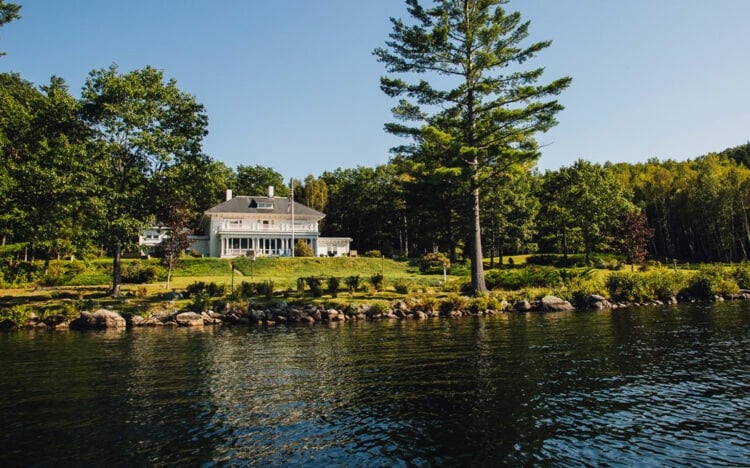 The Lovell Maine area is known for its hills, hiking and views of the White Mountains. Lovell is also renowned for the beautiful Kezar… 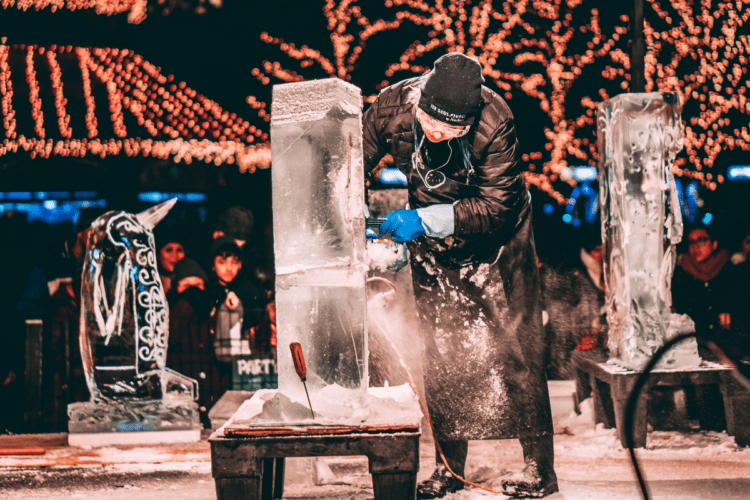 For more than a century, the people of Portland Maine have been celebrating the dark days of winter with a festive carnival that is… 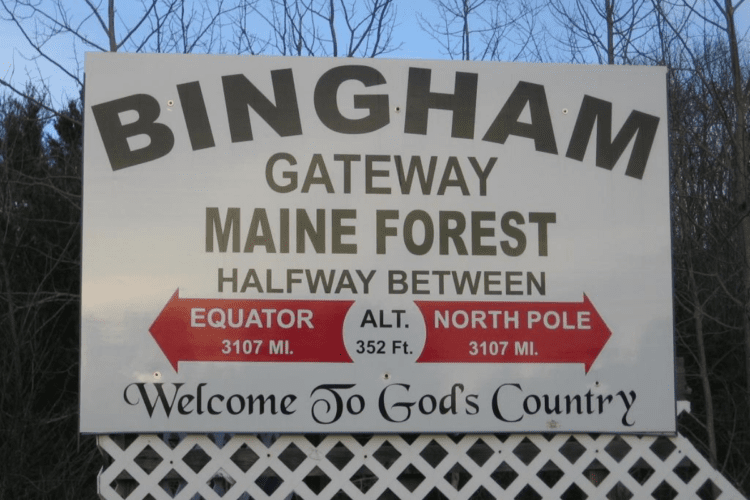 Among the pristine forests sits Bingham along Maine’s Old Scenic Byway meandering its way through vast untamed land toward Canada. Bingham is an outdoor…