Summer on the Maine coast means more than just beaches, lighthouse beacons and breaking into a fresh Maine lobster. You can add some culture to that side of Maine crustacean… after all summer stock theatre on the southern Maine coast is classic, and some of the best bands and performers come to the coast to host concerts and performances. Let’s just say it a good gig for the audience as well as the band.

Here are the top theaters and concert venues on the southern Maine coast:
The Ogunquit Playhouse got its start in 1933, in a garage, during the depression when Walter Hartwig brought the Manhattan Theatre Colony to Maine.  In 1937, the playhouse moved to its current location on Maine Street, Route 1. In 1951, John Lane took the reins, before Bradford Kenney. The Ogunquit Playhouse brings top off Broadway productions and is listed on the National Register of Historic Places.
2020 is Ogunquit Playhouse 89th season!

Hackmatack Playhouse in Berwick was founded in 1972 as a classic summer stock theatre in a 1716 barn, the old Gupthill farm in pastoral south western Maine.

Vinegar Hill Music Theatre is Maine’s cool music venue, in the old Arundel Barn Playhouse near Kennebunk and Kennebunkport.  The new name Vinegar Hill pays tribute to the history of this area in Arundel and the Smith Sister’s Farm. Tim Harrington (also of  Kennebunkport Resort Collection) is the man behind the scenes as Vinegar Hill’s managing partner, with Broadway experienced George Dvorsky as Creative Director. Vinegar Hill will be more music venue than playhouse.

Portland Maine State Pier brings in top shelf bands in summer, open air with a view of the ocean. 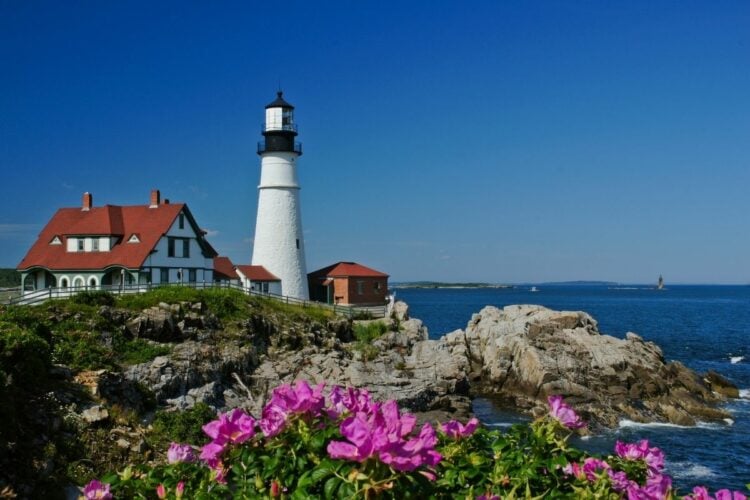 Trending
2022 BIG Guide to Maine Lighthouses You Must Explore

At the Cross Insurance Center in Portland, aka the Portland Civic Center, you can see summer rock concerts, coutnry western and even the occasional ice show between hockey games in winter.

Kittery Star Theatre and Community Center is another cool venue for music, productions and theater camps.

So there are just a few fun performances and plays to mix in with your time at the Beach in York, Wells, Ogunquit, Kennebunkport, Old Orchard Beach and Portland Maine! May your summer be full of fun, music and theatre.

If you’re visiting Southern Maine for vacation, you should also stop by Portsmouth New Hampshire. Downtown Portsmouth is historic with cobblestone streets and brick…

When you think of wild states, perhaps California or Nevada come to mind before Maine…you know Vegas, Hollywood, shows, nightlife. But Maine has its…

Spring has arrived in Maine…sometimes its slow to arrive, with snow in April and skiing til May at Sugarloaf. Maine winters can be long,… 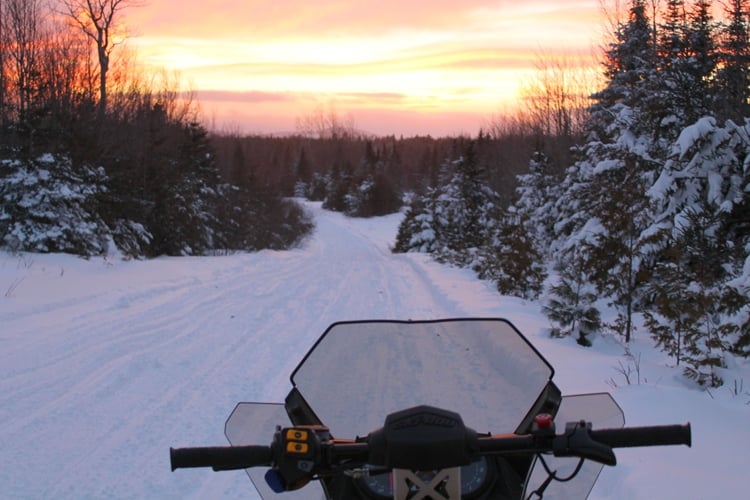 What most visitors and even many residents may not be aware of, is that Maine is home to quite a remarkable natural wonder. No,…

One of the things that makes Southern Maine a special region for vacationing, aside from its sandy beaches, cultural intrigue, renowned shopping and divine…